How do entrepreneurs always keep themselves motivated 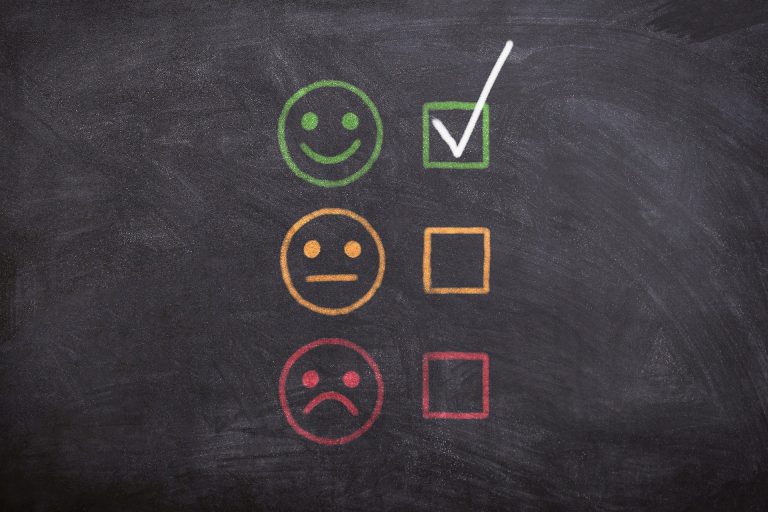 There are so many things to be done and only 24 hours in the day. Entrepreneurs and busy executives often find themselves checking their impulse to procrastinate by asking, “What’s the big deal?” The big deal is that it can take weeks or even months to complete a relatively simple task. I’m not saying that you should try to do everything at once (although this might work if you’re smart about your priorities), but sometimes we need a little more than willpower or determination.

In this blog post, we’ll explore all sorts of strategies for keeping ourselves motivated in the face of adversity.

Tip 1: Break the task down into manageable pieces

A big task can overwhelm us if we think about it as a whole. Instead, imagine that you’re building the project piece by piece. You might be tempted to skip this step, but give it a try and see how it goes. It will help you stay focused. If you don’t feel like working on something for ten minutes, take a five-minute break and then come back. Even with a five-minute break, you’re still putting in more work than if you had idly sat there and watched TV or surfed the Net.

If you were building a house, would you just get to work on the foundation? Of course not — you’d need to make sure that the foundation was sound first. Similarly, if you’re working on a project, make sure that each part contributes to the whole. This means breaking down each task into smaller parts that contribute to the larger goal. For instance, maybe it’s easier for you to list five tasks than thirty because each of those tasks will take twenty-five minutes. Or maybe it’s going to take five hours just to figure out what the big picture is and then spend another thirty hours determining how you can slice up all of these tasks and figure out which ones are most important.

When you’re working on a project, it’s easy to let time slip away as you get caught up in the day-to-day minutiae of life. It’s tempting to spend your time doing things that don’t have much impact on the long-term goal. Here’s an example: Suppose that your goal is to teach yourself how to play the guitar or become a better speaker so that you’ll be able to land more speaking gigs. If someone asked you what your “focus” is for the day, what might they say? They might say “I’m going to practice my speech.” Or they might say something like, “I’m going over my notes from last week.

If you find yourself going astray from your focus, use a timer to force you to stick to the schedule. For instance, you might say to yourself, “I’m going to have my guitar in my hands for twenty minutes a day.” Or maybe you can say “For the next three hours, I’m only going to work on revising this speech that I’m giving in two weeks.”

This strategy is similar to the psychological theory known as “delayed gratification.” If you’re trying to learn a new language, you can get an immediate reward. You can say “I’m going to start learning French” and then use the knowledge that you have now. But if you waited until a week later when your new language skills had become fairly advanced, it would be hard for you to feel like practicing them daily. Instead, when you see that your French is getting better, give yourself a small reward (for instance, each day that you finish reading an entire chapter in French). This will help counteract the natural tendency to procrastinate by giving yourself smaller rewards for smaller achievements along the way.

Tip 5: Make sure that you keep yourself accountable to someone else.

When you’re trying to accomplish a difficult goal, it’s easy to rationalize your way out of a task by saying “there’s no way” or “I just don’t think I can do it.” By holding yourself accountable to someone else, you’ll be motivated by the desire to prove other people wrong. For instance, suppose that you’re working on losing weight. You can post your daily progress on Facebook or Twitter by saying things like “Day five and I’ve lost two pounds. I’m averaging about 1.3 pounds per week, but I need to step it up!” Or let your spouse know about your progress so that he or she can tell you whether you’re doing a good job or not.

Tip 6: Use weekly and daily checks to monitor your progress.

If you’ve ever worked for a large enterprise, you know that sometimes bosses follow up with weekly meetings on the status of projects to see whether any trouble areas have come up. You might also be familiar with this practice from college (or if you’re old enough grade school). In grade school, the teacher would give a quiz each week in order to make sure that you hadn’t fallen behind in class. Similarly, you need to monitor your progress regularly to make sure that you have the right strategy for completing the goal.

Tip 7: Have a reward system in place.

This is similar to the idea of micro rewards but focuses on long-term rewards instead of short-term ones. Maybe you’re trying to reduce your spending by saving money or go out less often with friends and colleagues. If you have a reward system in place, then it will give you something to look forward to. Plan ahead for this and decide what your reward will be so that when you cross that threshold, you can get the prize that you wanted all along.

DO WE HAVE WHAT IT TAKES?

We have seen that when it comes to completing difficult goals, it is important to recognize your strengths and weaknesses and to take appropriate action accordingly. We have also examined what we wish we could change, and how we can make changes through studying our own behaviors. But what about the individual differences among us? Do certain personality types make better motivators than others? The data is clear: there are many different types of personalities, and each type has a unique set of strengths and weaknesses.

Shyness was ranked as the best personality trait, with introverts selected as the most motivated group.